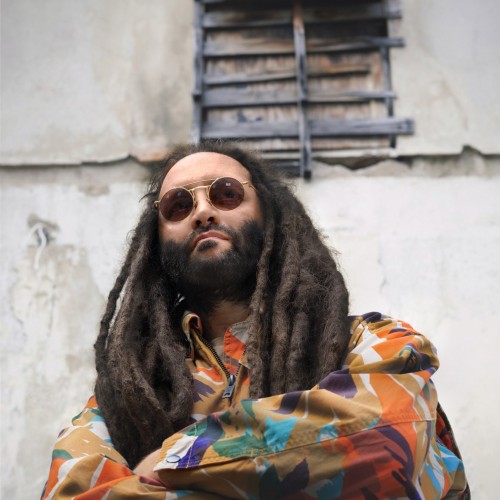 The most Jamaican of Sicilians.

After a well-deserved two-year break ALBOROSIE, the most Jamaican of Sicilians, is back on the European stages in 2022 to defend his new album "For the Culture" (VP Records - 2021 June)!

The one that we no longer present has built its reputation on a resolutely analog approach to deliver authentic sounds, conscious, mystical and engaged texts. Multi-talented singer, he is also a musician, arranger, producer and specialist in Jamaican culture, which he brilliantly defends on his latest album.

Accompanied by the "Shengen Clan", this globetrotter will continue to travel the biggest stages in the world.

Real name Alberto D’Ascola, this Sicilian with giant dreadlocks left his native land to reach Jamaica and fully embrace this culture that he feels. Living on this island for over 20 years, Alborosie is an ultra prolific artist who has been shaking up the roots reggae world since 1993. Roots, rub-a-dub, raggamuffin, dancehall and dub are all part of the authentic reggae expression and no one embraces these styles with such reverence, joy and vibrancy than Alborosie

With a discography including cult albums like "Soul Pirate", and flagship tracks from its beginnings, like "Kingston Town" or "Herbalist", true anthems of several generations, Alborosie has become one of the most listened international reggae artists in the world.

Alborosie is committed to authentic reggae, to honoring and preserving its heritage. He notably collaborates with many of today’s leading artists like Ky-Mani Marley, Joe Mersa Marley, Collie Buddz, Roots Radics, The Wailers United, King Jammy... and also produces music for several Jamaican stars, including the recent Wailing Souls album "Back A Yard". These works are a testament to his study of the origins of reggae, and his contribution to its future.

Alborosie, who in 2011 made history as the first white artist to win the M.O.B.O (Music of Black Origin) Awards in the Best Reggae Act category, gained stature and purpose. As an artist and producer, and as a voice for change. Along with the recording of his latest opus, in December 2020 Alborosie, recorded and released 'Shadows After Dark', teaming up with Christopher Martin, Etana, Romain Virgo, Morgan Heritage and many others to raise awareness of the perils of Human Trafficking in Jamaica.

This globetrotter has cut his teeth on tour and has been defending his culture on stages around the world for over 15 years. From his beginnings he took care to be accompanied by exceptional musicians who today constitute the "Clan Shengen". On stage, his vocal mastery allows him to simultaneously sweep all the styles that make up reggae, to toasting his greatest hits as well as fetching notes worthy of opera. His almost limitless vocal abilities make his performances unique and his shows are acclaimed and acclaimed by an eclectic and multigenerational audience.

His latest album “For The Culture”, june 2021, was written and produced during the darkest months of the COVID 19 Pandemic and gives voice to many thoughts and emotions felt around the world during the period. Like most of the world, Jamaica is blessed (or cursed) with steady, high-speed internet connectivity and it is through this personal (computer) window that many of the songs were conceived. Through the music, darkness gives way to light and the finished work conjures a subtle, yet powerful feeling of hope, for the future and for the culture. 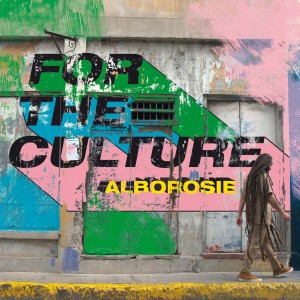 Alborosie - For The Culture 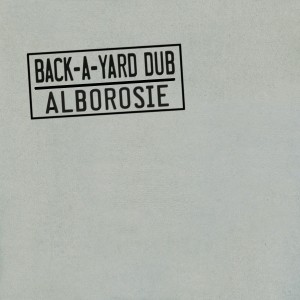 Alborosie - Back A Yard Dub 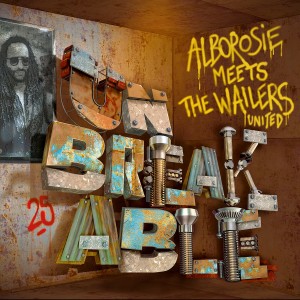 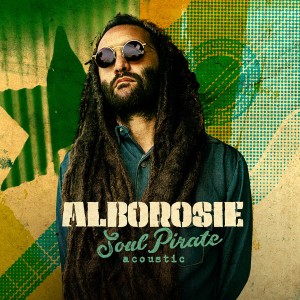 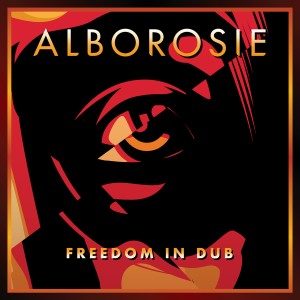 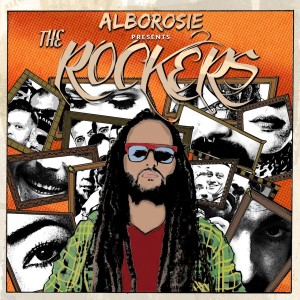 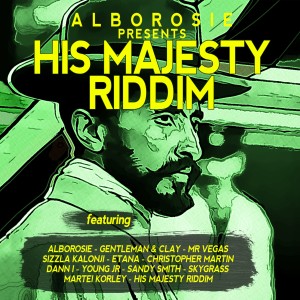 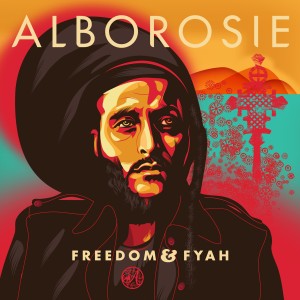 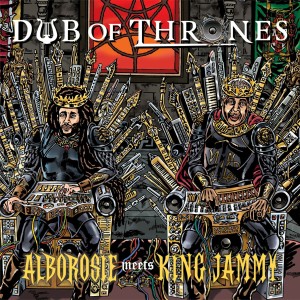 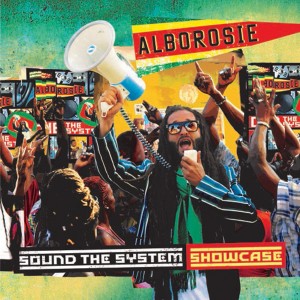 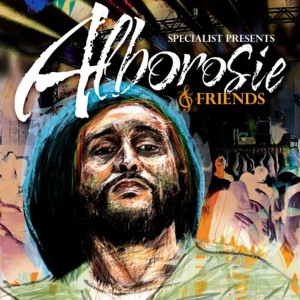 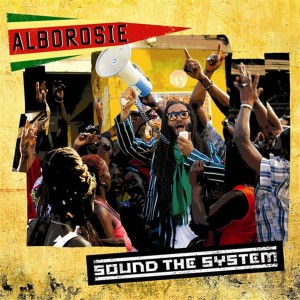 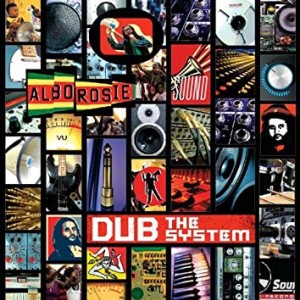 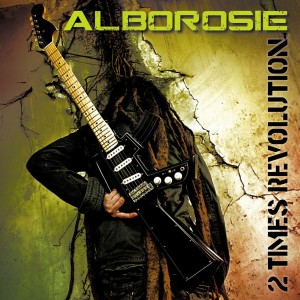 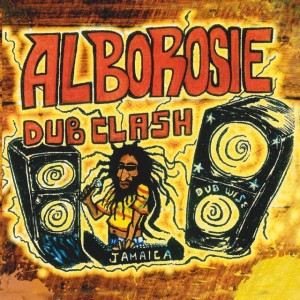 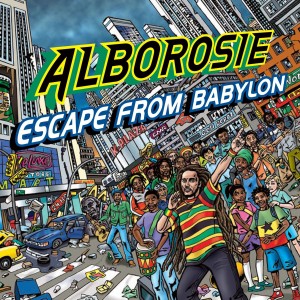 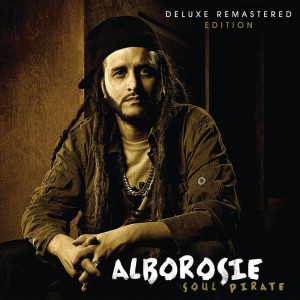