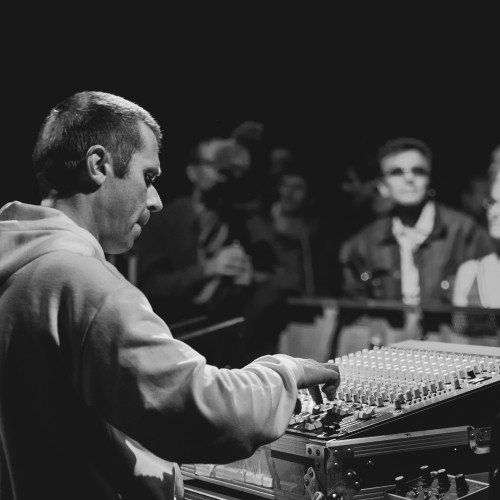 Since the release of his 1st album, and the cult "Don't stop dub", Kanka has literally opened the voice of the European stages to French dub-steppa. Its percussive and ultra-efficient style, with its deep and hypnotic bass, has made many followers around the world for over 15 years.

After "Interaction" (2019) and "Abracadrabra - Chapter 2" (2020) released by Odg Prod, Kanka released his new opus "My Bubble". The producer, with his constantly renewed, recognized and awaited "live dub" sessions, will surely attract new followers on his way during his next tour !

Kanka breathed new life into the dub planet from his starts with "Every Night's Dub" in 2003, supported by the release of "Don't Stop Dub" (Hammerbass) in 2005 where he decompartmentalised the genre. Because if his music draws its influences from the original Jamaican and English reggae-dub, the meticulous production and the sustained rhythm allow him to conquer an eclectic audience and lead them into a powerful trance.

Each of his productions was then acclaimed by the specialized press and his songs were played by the most recognized sound systems.

Kanka also knows how to surround himself with Mc's and renowned musicians, such as Mark Iration, Twan Tee, Sir Wilson, Art X or even Ras Divarius and his new album "My Bubble" (October 2021 - Odg Prod) is in the same dynamic. We find everything that makes its strength: pachydermal basses, sharp electro sounds and always strong rhythms.

Kanka is today considered the father of the French dub steppa and has served its democratization with many publics. In the 2000s, he was one of the first actors to bridge the gap between the sound system and contemporary musical stages by offering “live dub” shows with his console. It thus opens the way for a new generation which will move from sound sessions to concert halls.

With more than 500 concerts to his credit, his live performances and his unique style have been unanimous for more than a decade. Kanka is equally at home on electro as well as reggae-roots scenes, and has hit stages in concert halls, festivals and sound system sessions (Dub Camp, International Dub Gathering, Telerama Dub, Reggae Sun Ska, Dub Clubs ... ) with remarkable musical sets. 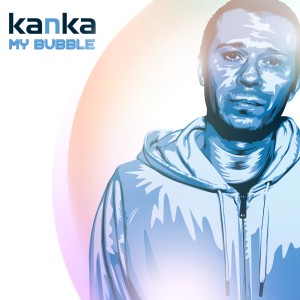 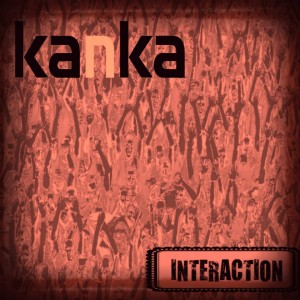 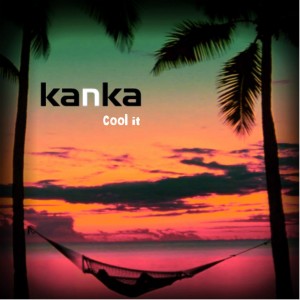 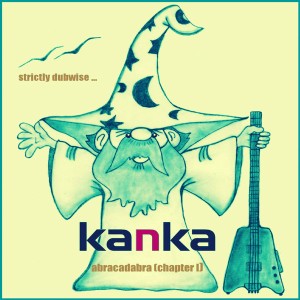 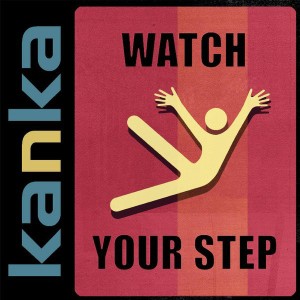 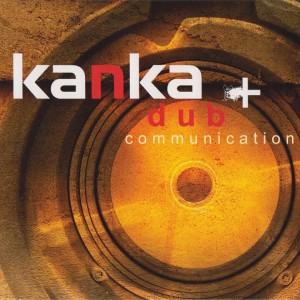 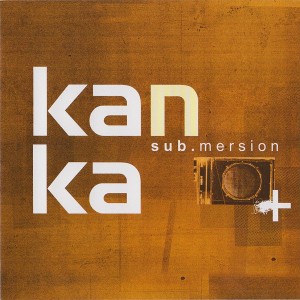 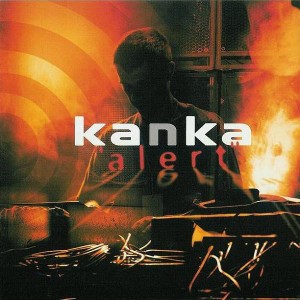 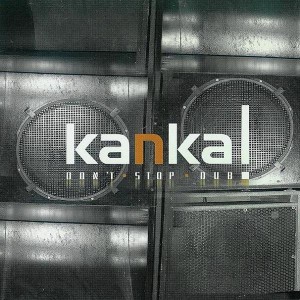 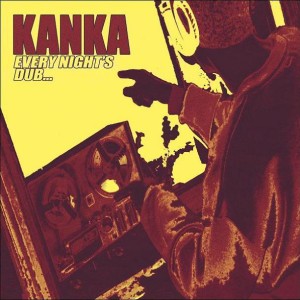