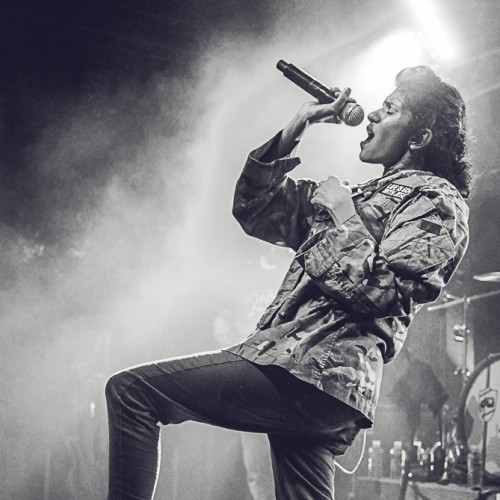 Check out the official video of "Far From Home", taken from the new Soom T album entitled "The Arch"
Stream « The Arch» 👉 https://smarturl.it/SoomTtheArch !

Check out the official video of "Original That's Me"

New video "Sold Out To The Devil"

Check out the official video of
« Sold Out To The Devil »

SOOM T, the queen of raggamuffin is coming to Toulouse on March 18, 2022 at Metronum!
She will be accompanied by her band "The Stone Monks" to introduce us to her new album which will be released in early 2022! 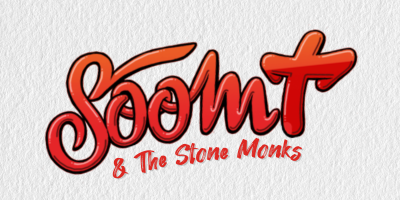 With her inimitable style and crazy flow, Soom T has been touring the world for over 20 years.

Still in production, on April 8, 2022, she will release her new album "Good". An album at the crossroads of reggae, dub and jazz, in which she denounces, as usual, the political and social problems of our time.

She will be back on the road backed by her live band, The Stones Monks, to present this new album in 2022 !

Get ready for a unique musical journey in search of all that is good in this world with "Good", the long awaited new album from Soom T aka the “The Raggamuffin Queen”!

Soom T is a Scottish singer of Indian origin. After having campaigned alongside Y Network, a group of young representatives of Glasgow ghettos aiming to change their city, Soom T decides to devote her life to music to denounce injustices and talk about her daily struggles through militant and impactful lyrics.

She was first member of a hip-hop group, released a few bhangra songs (Indian popular music) then discovered sound systems and reggae culture thanks to different crews and producers including Bus, The Orb and Mungo's Hi-Fi.

She is quickly spotted by the public, in particular thanks to her generous music and her incisive and inimitable flow. Soom T handles words with incredible ease and has always preached sincerity in her lyrics. She then becomes an essential artist of the underground reggae scene, known as the "The Raggamuffin Queen".

After fifteen years of activity and nearly a hundred tracks to her credit, she released her landmark album "Free as a Bird" in 2015 on Wagram Music, which shows the full extent of her talent and musical spectrum. "Ode to A Karrot" (Khanti Records) in 2016, "Born Again" (Strong Foundation) in 2018 and "The Arch" (X-Ray Production) in 2020 will follow.

In 2022, Soom T returns with her new studio album "Good" which she entirely self-produced for her own imprint Renegade Masters. An album at the crossroads of reggae, dub and jazz, in which she denounces, as usual, the political and social problems of our time.

For 20 years, Soom T has been performing shows on the biggest stages in Europe (Dour, Solidays, Déferlantes, Paléo, Vieilles Charrues ...). In 2022, she will be back on the road backed by her live band, The Stone Monks, to present this new album "Good", to be released on April 8, 2022. 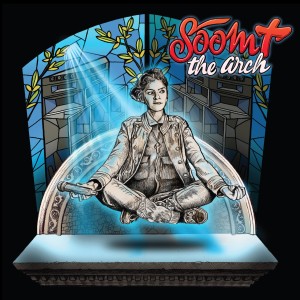 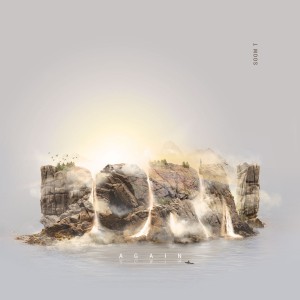 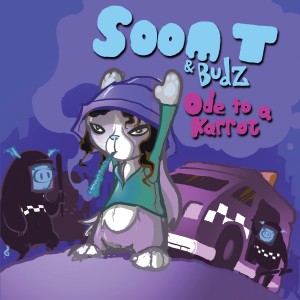 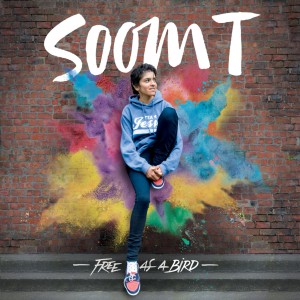 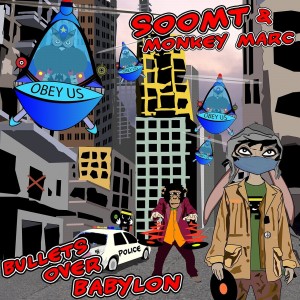 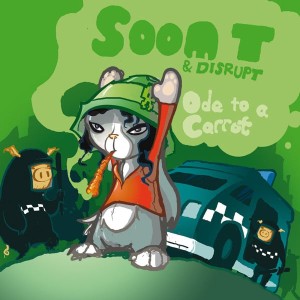 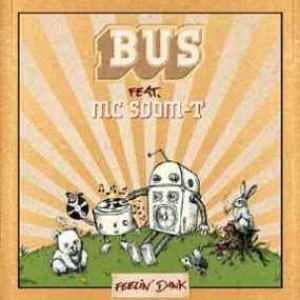